Established in 2012 in memory of David Humphries who passed away from a Brain tumour. TBM has raised nearly £1/2 million for charities, sponsored 15 grassroots football teams with kit, donated 28 defibrillators into communities, schools, nurseries and grassroots football clubs.

Engaged with over 2000 children getting them active and helping them fulfil a dream of playing in a professional football stadium. The Big Match has successfully organised and run many events.

Starting in 2012 as a kick about to raise money for Brain Tumour Uk and Action for Children. The event has gone on to raise nearly £1/2M for good causes.

The event was set up in memory of David Humphries who sadly lost his 6 month battle with Brain Cancer on Jan 2nd 2012.

A charity fundraiser match was organised at Madejski Stadium with only two weeks planning. 30 local people all agreed to raise and play. The game raise £10k.  The ambition to grow the event was huge, we got about organising the next game right away and things just snowballed. We used all of our contacts to help, Barclays Bank who were main sponsors of the Premier League agreed to support. They provided us with their legends that included Ossie Ardiles, Ray Parlour, Darren Anderton, Des Walker and others. In addition we were able to add names from the world of showbiz and from shows like TOWIE and X Factor. The team sheets were beginning to become crowd pullers Barclays also arranged for the Premier League trophy to be on display.

We then added a children’s coaching session which was to take place on the pitch before main game. This element became an instant success with registrations flying in, The Big Match Kidz was born. This has seen over 2000 children take part to date. Getting active and raising money.

We also added a gala dinner to finish off the day. Extra Time fast became a sell out event which included entertainment and dancing. Acts have included talent from X factor and BGT.

When the pandemic hit it prevented us from holding our main event so we had to get creative, A friend of The Big Match had been tireless campaigning for defibs to be put in to schools following the tragic passing away of her 5 year old daughter. Lilly May collapsed on the school playground and sadly no defib was available which could of saved her.

We wanted to help get more units out in to the community and set up some fundraisers to fund 10. As of today (28/01/21) we have given out 38. These have gone to Nursery’s, Schools, Grass Root sports clubs and community locations.

We are extremely proud of this part of The Big Match and our efforts to try and make sure these units are never far away should anyone ever have the need for one. 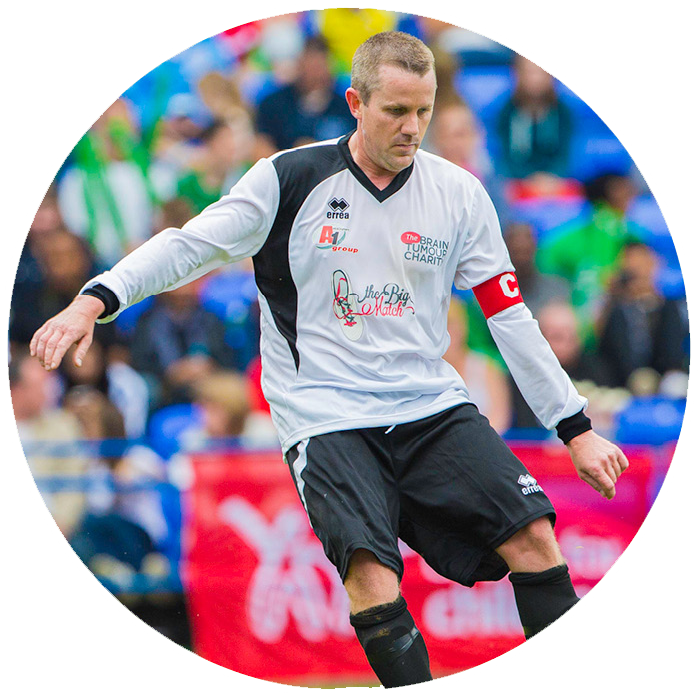 Neil is the driving force behind the whole show! A man that shows determination in everything he does.

Showing zero signs of letting up, Neil is driven and determined to ensure children across the country are provided with amazing sporting experiences and essential life saving equipment as the defib programme gathers pace. 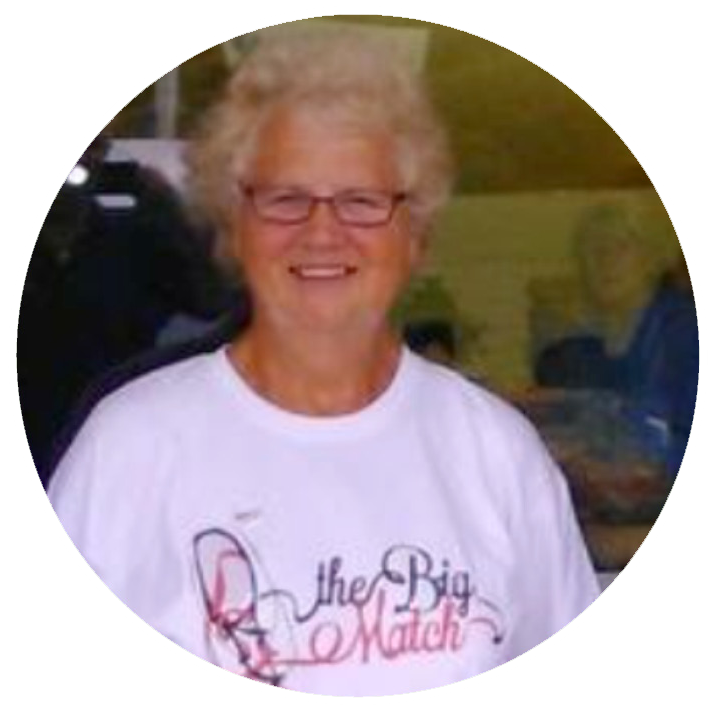 Liz has been fundraising for almost 5 decades always doing something for the good of others. If she is not strapped to the wing of an aeroplane she will be car booting to raise money. Her personal contribution to date exceeds £50k 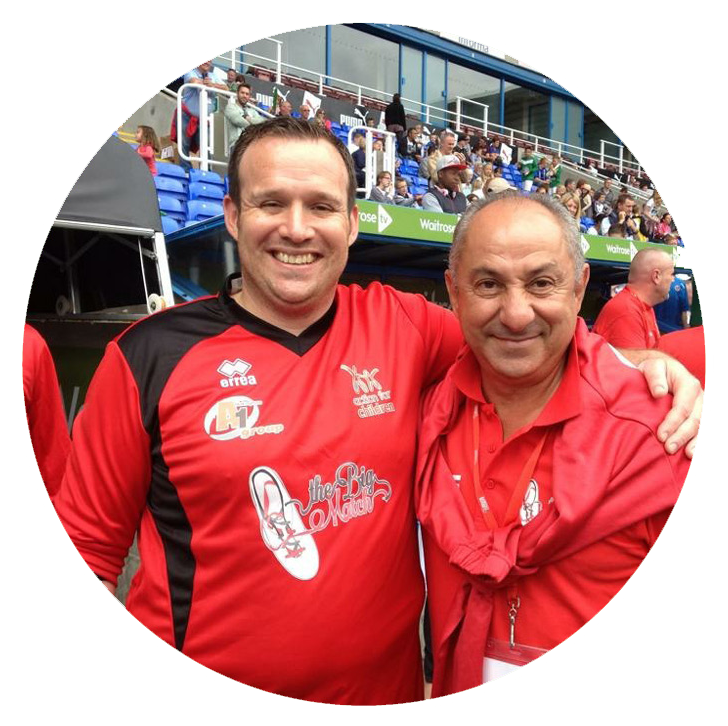 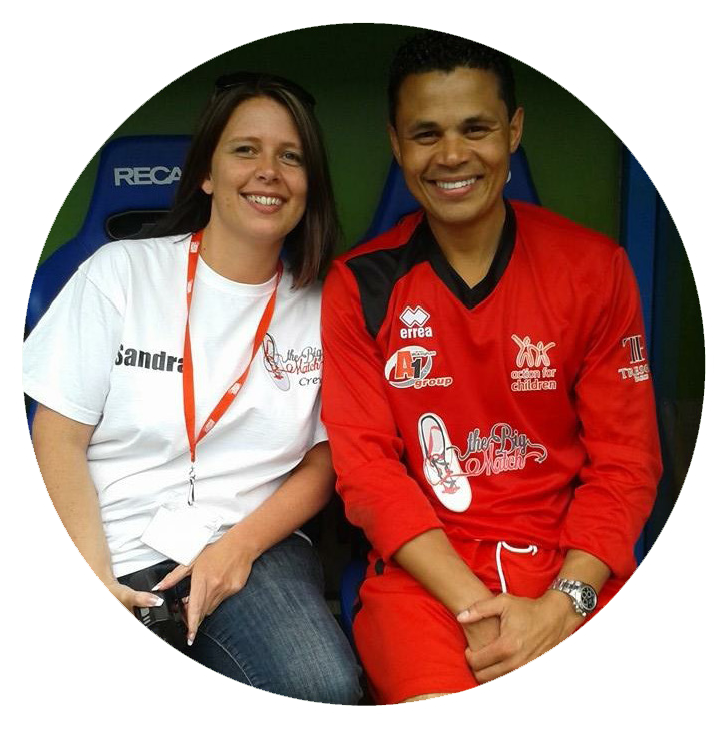 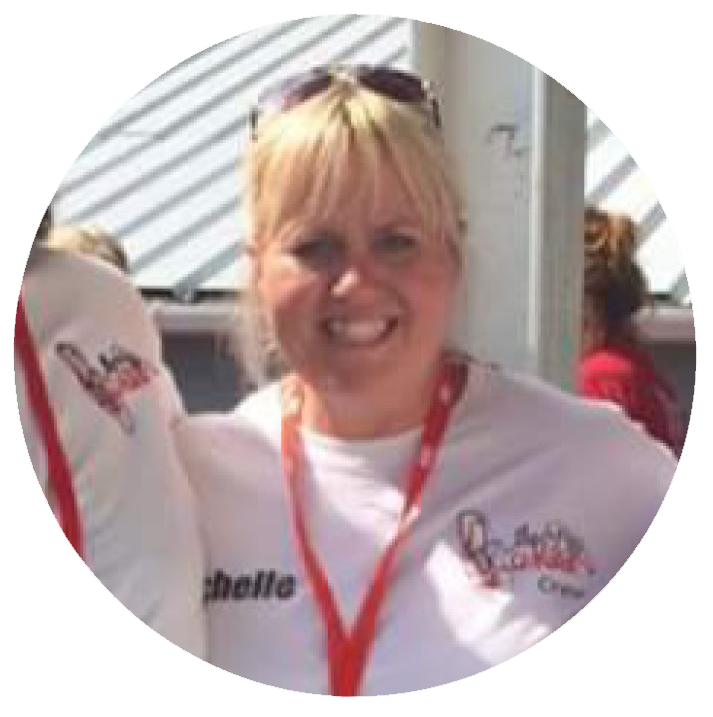 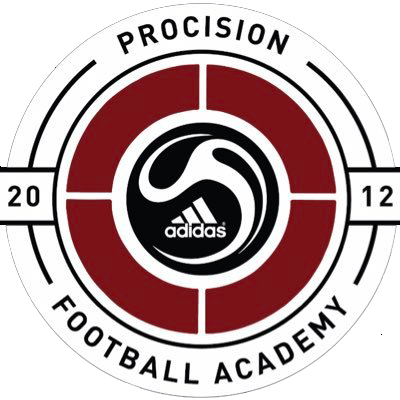 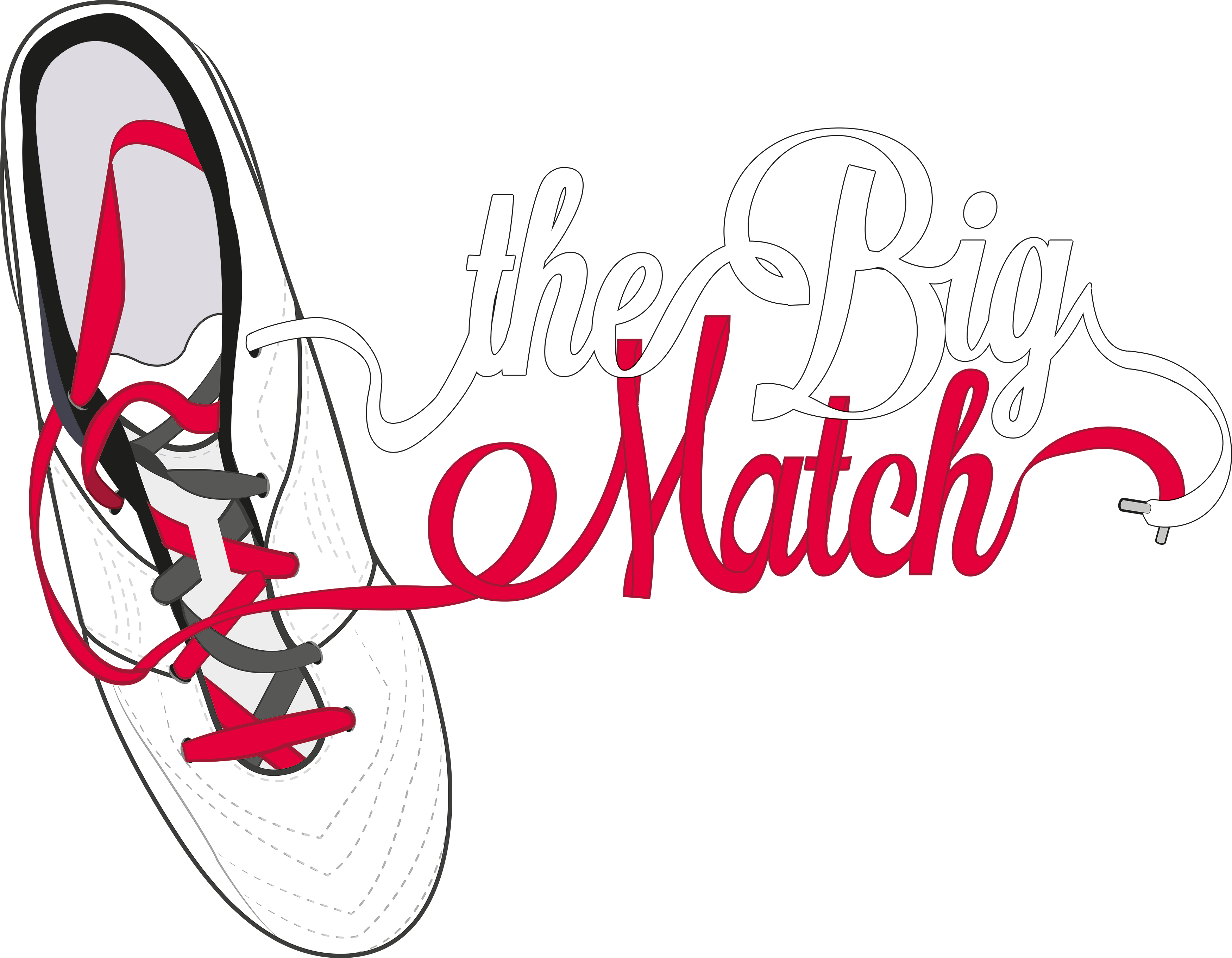 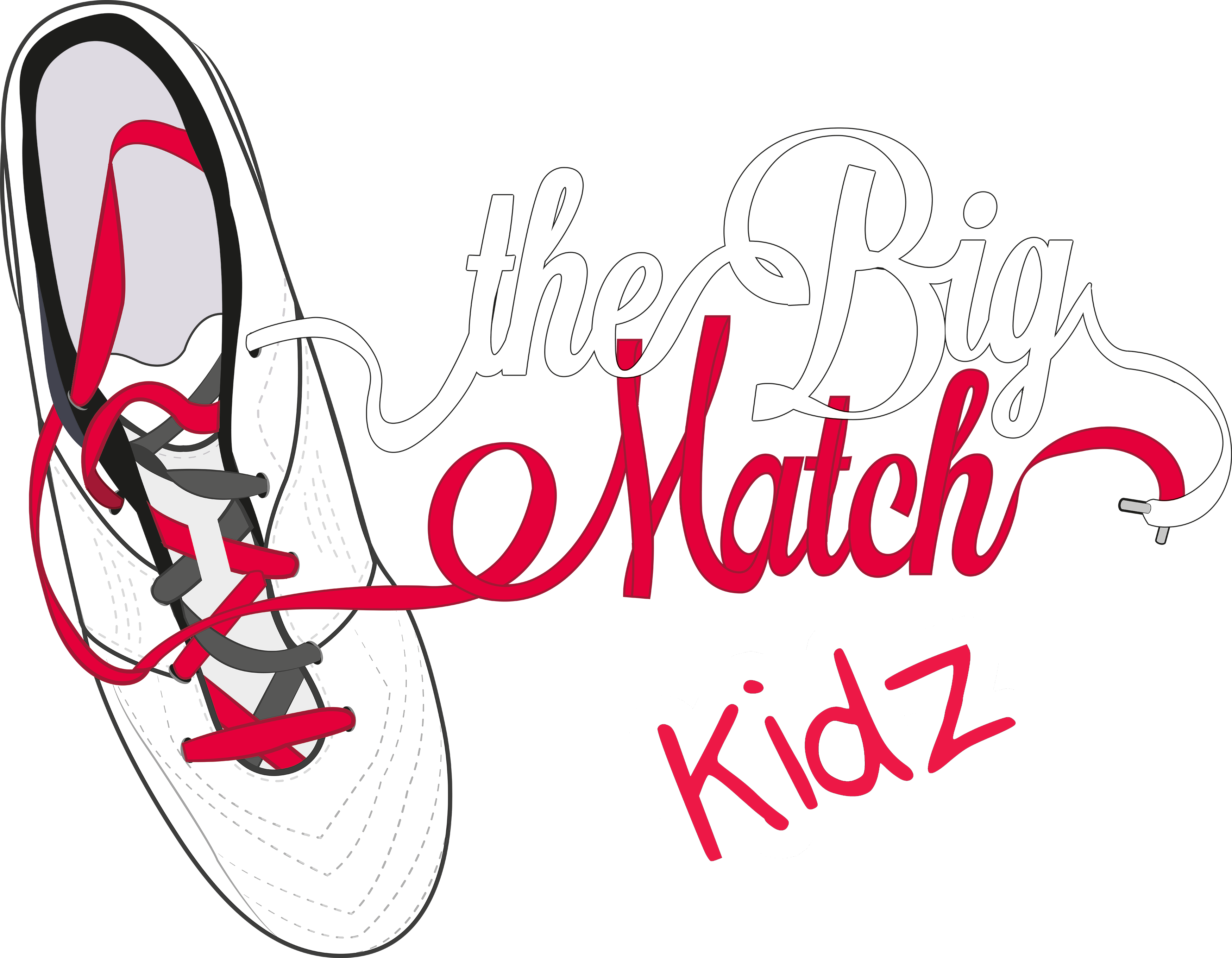